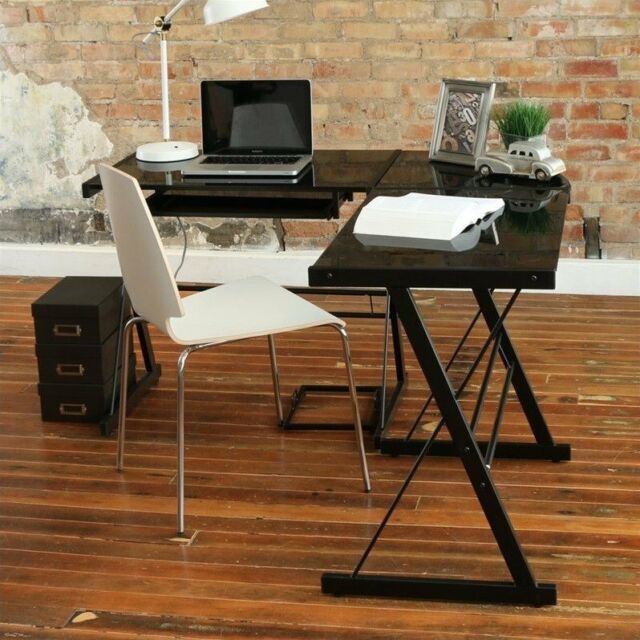 Understanding the major desk design trends allows you to determine when an antique desk was probably made. Almost all of this furniture is made of wood by craftsmen using various inlays, veneers, and carvings depending on the time period in which the furniture was made.

What are the features of antique Early American desks?

Early American settlers made desks with elaborate ornamental carvings, woodturning, and raised panels. Most of these wooden antique desks were constructed with mortise and tenon joinery of oak, maple, or pine. Many desks were trimmed with softwood pieces with cherry and apple being the most prevalent.

The Colonial period lasted from about 1700 to 1782 and included Chippendale, William and Mary, and Queen Anne desks. Most pieces were made with dovetail joints, although mortise and tenon were still used. These antique desks were more practical, usually being constructed of elm, walnut, and mahogany wood. More attention was given to finishing desks by using paint, wax over stain, and oil varnishes. Large secretary desks became prominent furniture in many homes.

What are the characteristics of antique Pennsylvania Dutch desks?

This antique American desk style allowed two people to work at it with one sitting on each side and each having their own drawers to store their valuables. Most Pennsylvania Dutch desks, tables, cabinets, and other furniture was made of walnut, oak, or pine. A few of these vintage desks contained elaborately painted folk-art scenes.

How do you identify desks made in the Federal period?

Many antique desks built during the Federal period - lasting roughly from 1780 to 1820 - contained hidden drawers designed to keep guns or other weapons close at hand. Contrasting veneers and black inlays featuring items found in nature made desks both beautiful and functional. Ornate brass hardware was prominent on many desks. Much of the work during the Federal period was based on the work of Robert Adams. While many homes still contained large secretariats, smaller pieces with fold-down writing surfaces that rested on hinges replaced more sizable secretariats in many homes. Standing treaty desks were found in many offices.

How do you identify desks from the American Empire period?

Taking inspiration from woodworkers in France, antique American Empire desks often have ornate carvings, gilt-brass hardware, and stamped brass decorative inlays. Animal-paw carved feet were found on many desks in larger communities while those in smaller communities were less ornate. Glass drawer pulls can often be found on this style of vintage furniture from the American Empire period.