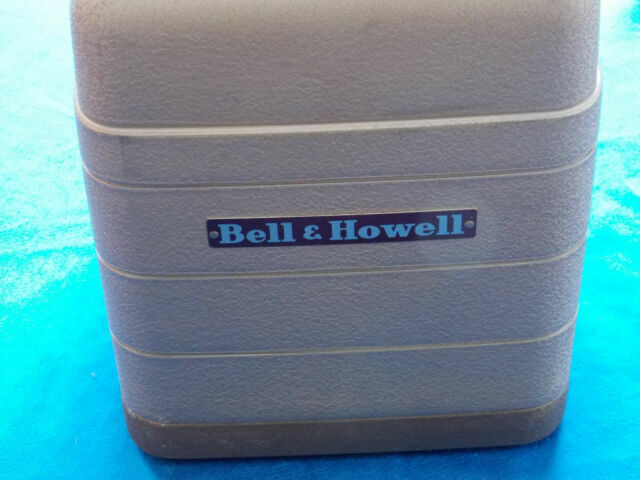 How to Play Old Home Movies Without Converting Them to Digital

If you are nostalgic for the mid-Twentieth Century experience of projecting a silent home movie onto a blank wall or screen, you will want to look for vintage supplies like a projector and screen from a company like Bell & Howell. They were one of the manufacturers of home theater equipment in the age of 8mm and Super 8 home movies.

What Was 8mm and Super 8 Film?

From the 1930s until the 1970s, 8mm film and Super 8 film were the most popular mediums for making home movies. These were typically silent films, since it was very expensive to get the film and camera equipment that could record sound.

What Were Some Popular Models of Vintage Bell and Howell 8mm Projectors and Super 8 Projectors?

This company manufactured some of the common mid-price range home movie and projection equipment of the pre-camcorder era.

Content is provided for informational purposes only. eBay is not affiliated with or endorsed by Bell and Howell or Kodak.