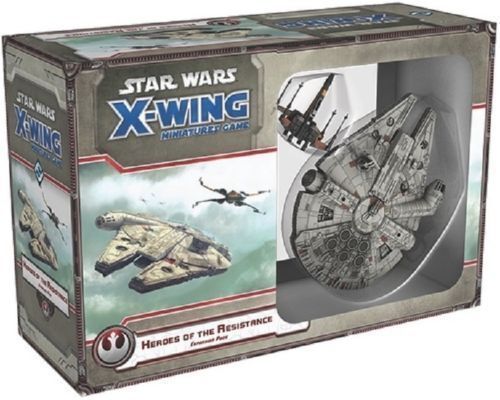 Board and Traditional Games

Traditional board games create opportunities for interactions among friends and family members. Classic board games bring players together for spirited competition. Board games test your skills as an individual or as a team member.

What are some traditional board games?

Classic traditional games include some of the worlds oldest forms of entertainment such as backgammon and Go as well as games like Monopoly or the popular Settlers of Catan. Some games depend on clever playing tactics while others depend on luck and/or teamwork. For parties over the holidays, games are a welcome source of fun and interaction.

Which traditional board games depend on strategy?What are some traditional games to play with younger children?

There are a variety of games to play with children as young as 4 or 5 years old. Young players can play Go on a smaller "starters board." A beginners chess match can feature only pawn moves. There are other games that are specifically designed to entertain and amuse younger children.

What are some multiplayer board games?

Multiplayer board games offer a great deal of fun for a party or family gathering.