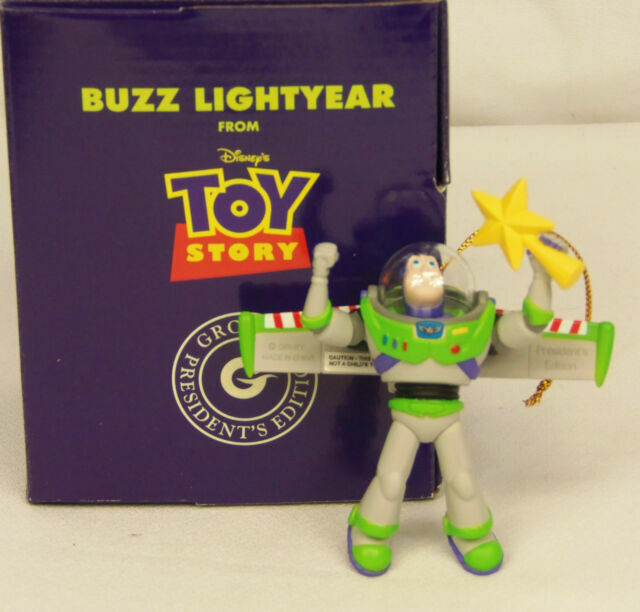 Disney Holiday Ornaments are available in a wide range of themes and characters from Star Wars to Disney princesses, as well as characters from most Disney movies such as Aladdin, Shrek, and Mickey Mouse.

What types of holiday ornaments are available?

Most of Disneys holiday ornaments are either ball-shaped, figurines, or small statuettes. Some balls have the recognizable Mickey head shape while others may be multicolored designs. Disney has produced a wide range of character statuettes over the years, from its classic cartoon characters to live action heroes.

Disney typically offers single figurines as well as sets of well-known ensembles, such as Snow White and the seven dwarves. Youll also find wreaths and prop ornaments, featuring recognizable objects such as Disney storybooks and Minnies shoes. Most are hanging items that you affix to your tree with an attached string or wire.

What are Disney Parks ornaments?

These are unique ornaments sold in Disney Parks gift shops or through vendors. New editions are typically released seasonally, and they fall into the categories of balls, statuettes, and props. Some are elaborate stackable pieces intended for display on a flat surface, such as a mantle, end table, pedestal, or windowsill.

What are these ornaments made of?

Disney employs a selection of durable materials when manufacturing its ornaments for Christmas. Most are made of some form of plastic or resin. However, porcelain, glass, and metal pieces are not uncommon. Special editions of Mickey Christmas statuettes made of hand-blown glass are released periodically as well.

What is the significance of Grolier and Early Moments?

Disney produces and sells ornaments of many characters from its franchises. Although George Lucas is the founder of the Star Wars franchise, Disneys affiliation entitles it to produce, market, and sell Star Wars character merchandise as well as merchandise pertaining to any other associated movie franchises, such as Pixar, DC Comics, and Marvel Comics. As a result, you can find Walt Disney World Yoda Santa Christmas decorations as well as hanging BB8 Droid Christmas balls from "Star Wars: The Force Awakens".

Content provided for informational purposes only. eBay is not affiliated with or endorsed by Disney.