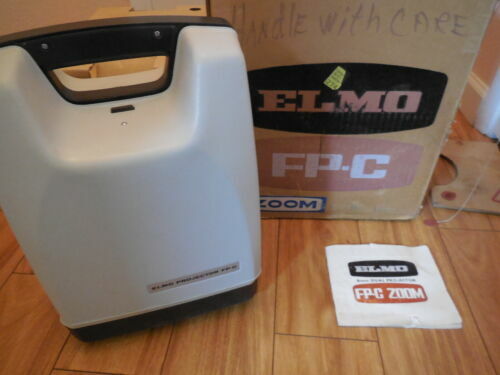 What You Need to Know about Vintage Movie Projectors and Screens

The Super 8 camera was a popular choice in the late 1900s and vintage film collectors might even still have their old Super 8 film reels. When watching these reels, youll have to find the right vintage film projector.

How Do Vintage Movie Projects and Screens Work?

Before the digital age, people watched home movies on movie projectors with sound projectors and screens. But how did these things work?

What Kind of Film Projector Do I Need for My Super 8 Videos?

Content provided for informational purposes only. eBay is not affiliated with or endorsed by ELMO or Super 8.