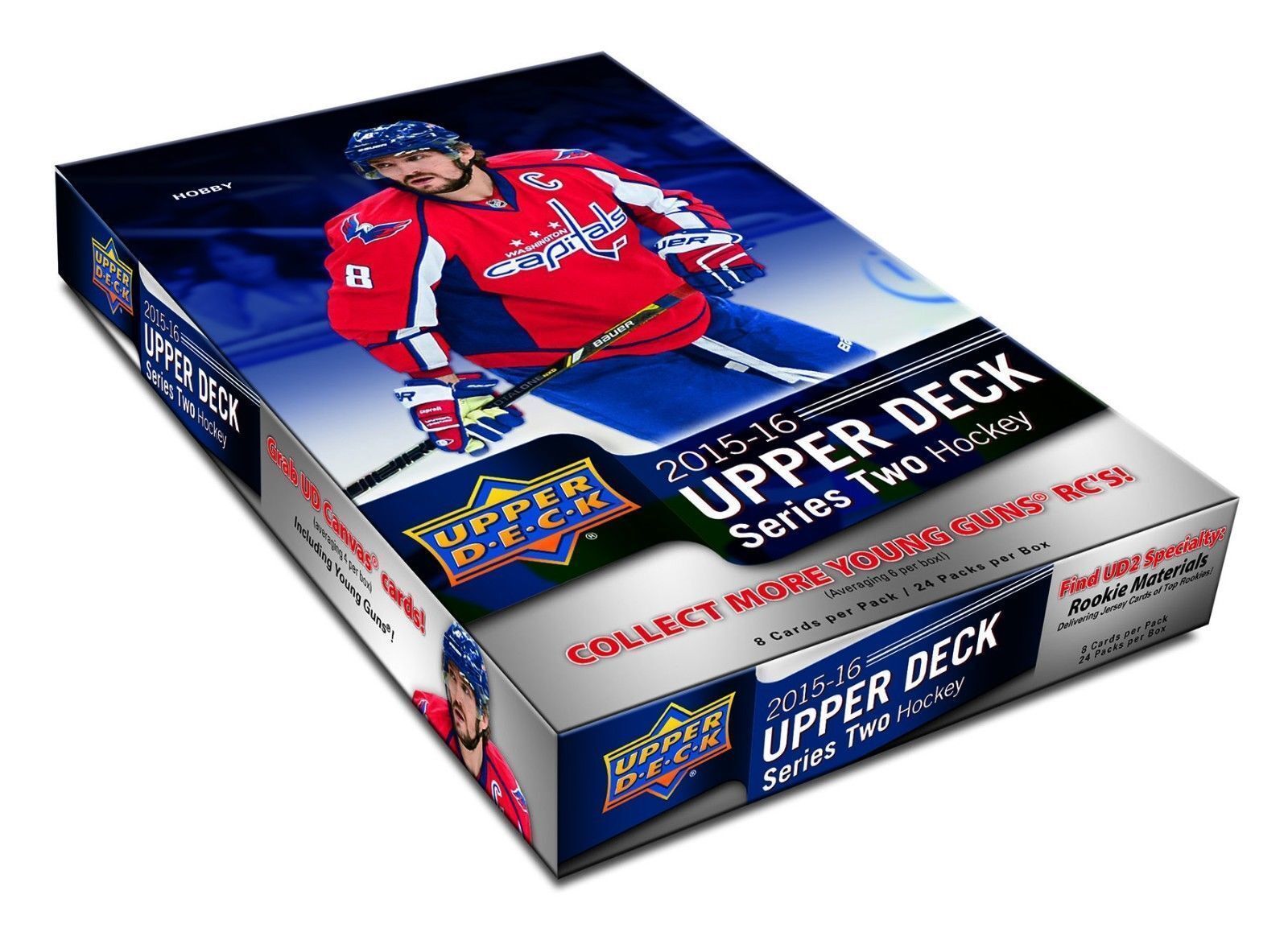 Following in the tradition of baseball and football, many Americans also collect ice hockey trading cards. They are a fun way to commemorate iconic and successful players as well as memorable seasons and the game in general. Collecting them is a hobby for many hockey and sports fans.

What is Upper Deck?

The Upper Deck Company, LLC, also known commonly as Upper Deck or Upper Deck Authenticated, Ltd., is a private trading card company founded in 1988. Not only do they produce sports trading cards, including ice hockey, but they also produce figurines and die-cast toys. Since March of 1990, they have been licensed to produce hockey cards by the National Hockey League and the National Hockey League Players Association.

What is the Biography of a Season?

The National Hockey League Biography of a Season was a set of 30 cards that preserved the greatest moments of the 2008-2009 NHL Season. One was available each week through this NHL season by redeeming five wrappers of the 2008-2009 Upper Deck hockey cards at an Upper Deck Certified Diamond Dealer hobby shop. The first four hockey cards in this exciting series included:

How should you properly store or display your trading cards?

In order to keep your hockey cards in their original condition or as close to it as possible, they must be properly stored or displayed. If you have vintage, rookie cards, or autographed cards, this is even more important. Follow these tips for proper storage and display: