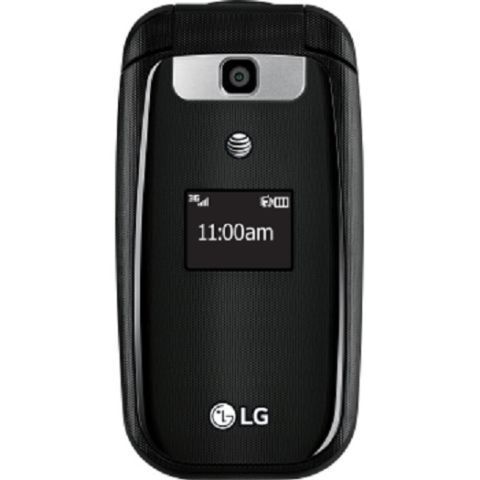 Facts About LG Flip Phones and Their Features

While smartphones seem to be everywhere, the streamlined look and function of LG flip phones appeals to many consumers who desire to stay connected but dont need all the extra capabilities of smartphones. These lightweight and easy-to-use phones are can be a good choice for people who need a cellphone to keep in touch with family and friends but may not be familiar with or comfortable using smartphones. These basic phones are often favored by elderly individuals who live alone and parents who desire phones for younger children but want them to have little or no access to the internet.

What network providers can you use your LG phone with?

Most major cellular network providers require that you use the LG flip phone sold by that provider in order to use their service. Some wireless cellular network providers have kits that allow you to change the SIM card on an existing, older version of the device to be compatible with their network. These kits are sold separately from the phone. Major carriers that provide cellular service to flip phones for their wireless customers include:

What are some common features of LG flip phones?

LG flip phones offer many features to users seeking a more streamlined communication device that does not have the cost or unneeded extras of a smartphone. They include:

See the manufacturer site for details.

Certain models of LG flip phones, such as the LG Gentle, offer the user the ability to access the internet via the Android operating system as well as download Android-compatible apps. The phones with internet browsing capability are more often found in Asia, so they are not often offered by U.S. carriers. As with a smartphone, a flip phone that allows for internet usage will require a data plan from your wireless carrier.

These phones offer the function and convenience of basic communication features such as making and receiving phone calls and texting. Because the majority of these devices do not feature web browsers or internet access, they generally do not store or have the capability of sharing your personal information.

Content provided for informational purposes only. eBay is not affiliated with or endorsed by LG.