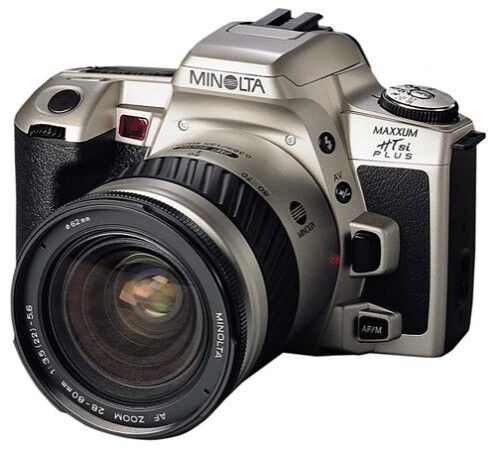 For a long time, film photography was the mainstay in the industry but had its limitations and downsides. Film canisters are often expensive and are only limited to 36 or so shots. You had to bring the film to a processor in order to get the film developed and old used film canisters often became contaminated, leading to bad pictures. But despite the improvements in both efficiency and practicality of modern digital photography, film photography is has made a little comeback in niche groups because of the novelty and vintage character of old-school film photos.

What Are Some Notable Auto Focus Minolta Film Cameras Models?

Content provided for informational purposes only. eBay is not affiliated with or endorsed by Minolta.