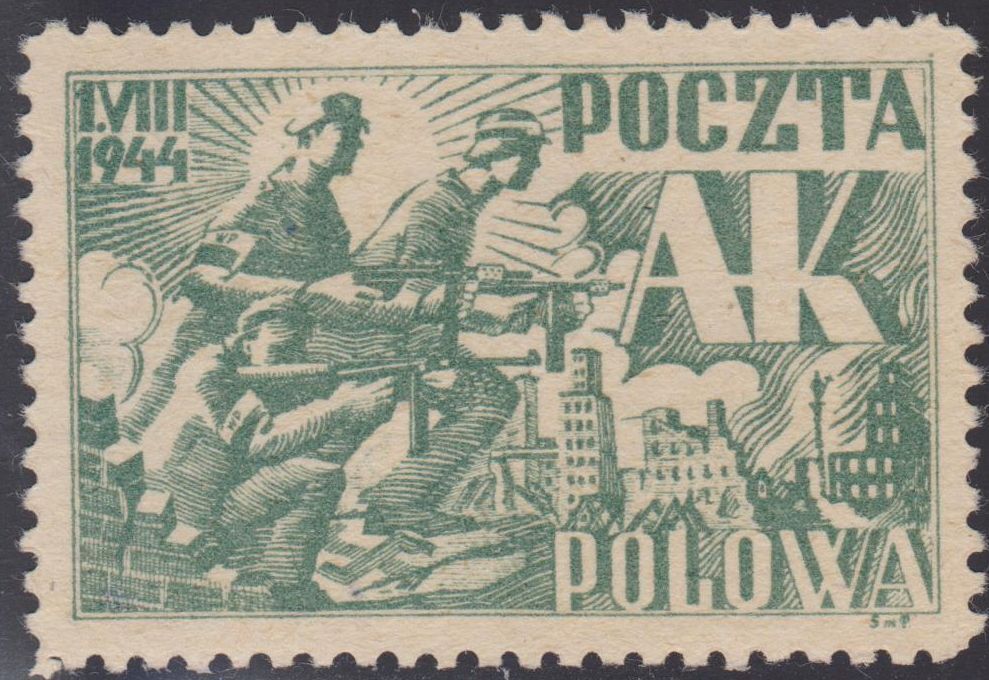 Stamps from the country of Poland are available in a variety of sizes, formats, and issue years. Vintage Polish postage has changed drastically over the years as many were issued under different governments during annexation periods. You can collect used and mint stamps as part of a set or individually and with or without gum or backing.

What are the different types of stamps from Poland?

The Polish stamp is produced in a variety of formats and are available to collect, especially for those with any sort of interest in the history of Poland or its postage stamp. Different classes may have varying production standards and individual characteristics. Collectors are able to purchase lots featuring a wide variety of these items or sets that include a particular type of postage. Some of the most common Polish postage can include such items as:

What are the common postmarks of the Congress Kingdom?

Each piece of postage will be accompanied by one of the common postmarks of the Congress Kingdom for that time. As the region changed hands, different kingdoms introduced their own postal markings to the postage throughout the area. Knowing some of the most common markings on the postage will help you determine from which era it was produced and the history surrounding it.

What are the dimensions of printed postage from Poland?

Printed postage from Poczta Polska may have various shapes and colors. They also may or may not have a self-adhesive substrate on the back. However, there are a few common size markers for printing the postage.