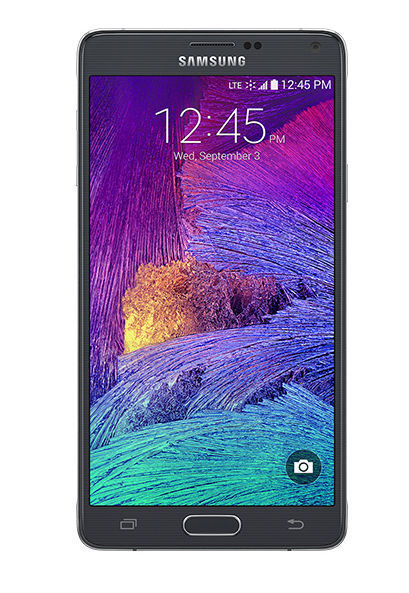 A Guide to Buying a Samsung Galaxy Note 4 for Sprint

Smartphones are like mini computers, allowing you to do practically anything you need while you’re on-the-go. With the Samsung Galaxy Note 4 for Sprint, you can juggle the demands of your busy day easier thanks to a dependable battery and features that enhance productivity.

What is the S Pen?

The enhanced S Pen comes standard with the phone, and this stylus makes it easier to write notes down throughout your day. The Action Memo feature lets the S Pen function as a sort of mouse, and you can cut, copy, paste, and highlight anything that’s on the screen. You can also use the S Pen to write out texts or emails if you don’t want to use the keyboard.

What colors does the Galaxy Note 4 come in?

The Samsung Galaxy Note 4 for Sprint comes in two colors: Charcoal Black and White Frost. The S Pen that comes with the smartphone comes in the same colors to coordinate with the phone color you choose.

What type of display does the Galaxy Note 4 have?

The smartphone’s entertainment display is 5.7 inches wide and its pixels-per-inch ratio is better than many other Samsung smartphones. The images of the display are bright and clear. Additionally, mobile video can be captured in the same resolution as the display.

What are other features of the Note 4?What operating system does the Galaxy Note 4 run on?

This Sprint smartphone runs on the Android 4.4 KitKat system, which is the 11th version of the Android operating system. If you’re used to wireless Android products, you’ll have an easy time learning how to use this phone.