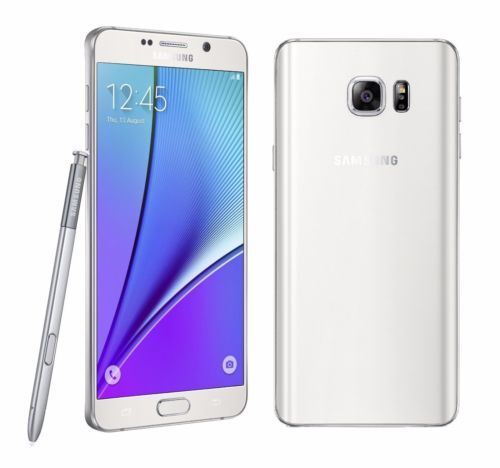 What You Should Know About Samsung Straight Talk Smartphones

With their own line of smartphones, such as the Galaxy and the Galaxy S9 mobile cell phone, Samsung has its impressive catalog of mobile devices available for straight talk purchase. Straight Talk is a phone service provided by the retail company Wal-Mart, and they offer numerous talk, text, and data plans. With the Straight Talk plan, phone buyers everywhere can pay for their plan as they go instead of worrying about long-term bills or loss of GB in memory since they are already prepaid.

What are some key features of the Straight Talk Galaxy?

Samsungs Straight Talk Galaxy has a number of great features that make it a worthwhile cell phone. The phone is Bluetooth enabled, contains dual rear cameras, and is Wi-Fi compatible. On top of that, it has 2GB of RAM. The Galaxy also uses an Android operating system, making the app control and the interface customizable to fit your needs. The phone uses a fingerprint system so that the carrier can enjoy their phone and safely know that their own fingers are the only ones that can unlock their device.

What are the physical features of the Samsung Straight Talk Galaxy?

The Samsung Straight Talk Galaxy has numerous physical qualities that make for a convenient and user-friendly experience. The Samsung phone’s physical features include but are not exclusive to the following:

In addition to a finger sensitive screen, the Samsung Galaxy has a home key that recognizes the user’s touch when they unlock the phone. Different models are also compatible with other pieces of hardware that can be bought separately. The S9 can still charge with a typical charger with a wire, but it is also able to charge on other charging accessories, such as Samsungs wireless charger stand. With the wireless charger stand, the user must simply place their phone on the stand and it will proceed to charge. The S9 can be fully charged by the Wireless stand in under two hours.

What are noticeable Features of the Samsung Galaxy’s Home Screen?

The phone’s home screen provides the user with an opportunity to view many of the featured apps at once. Features include an apps tray for organizing favorite apps and a widget that lets the user see the time, date, and current weather.

All content is informational. eBay is not affiliated with or endorsed by Samsung.