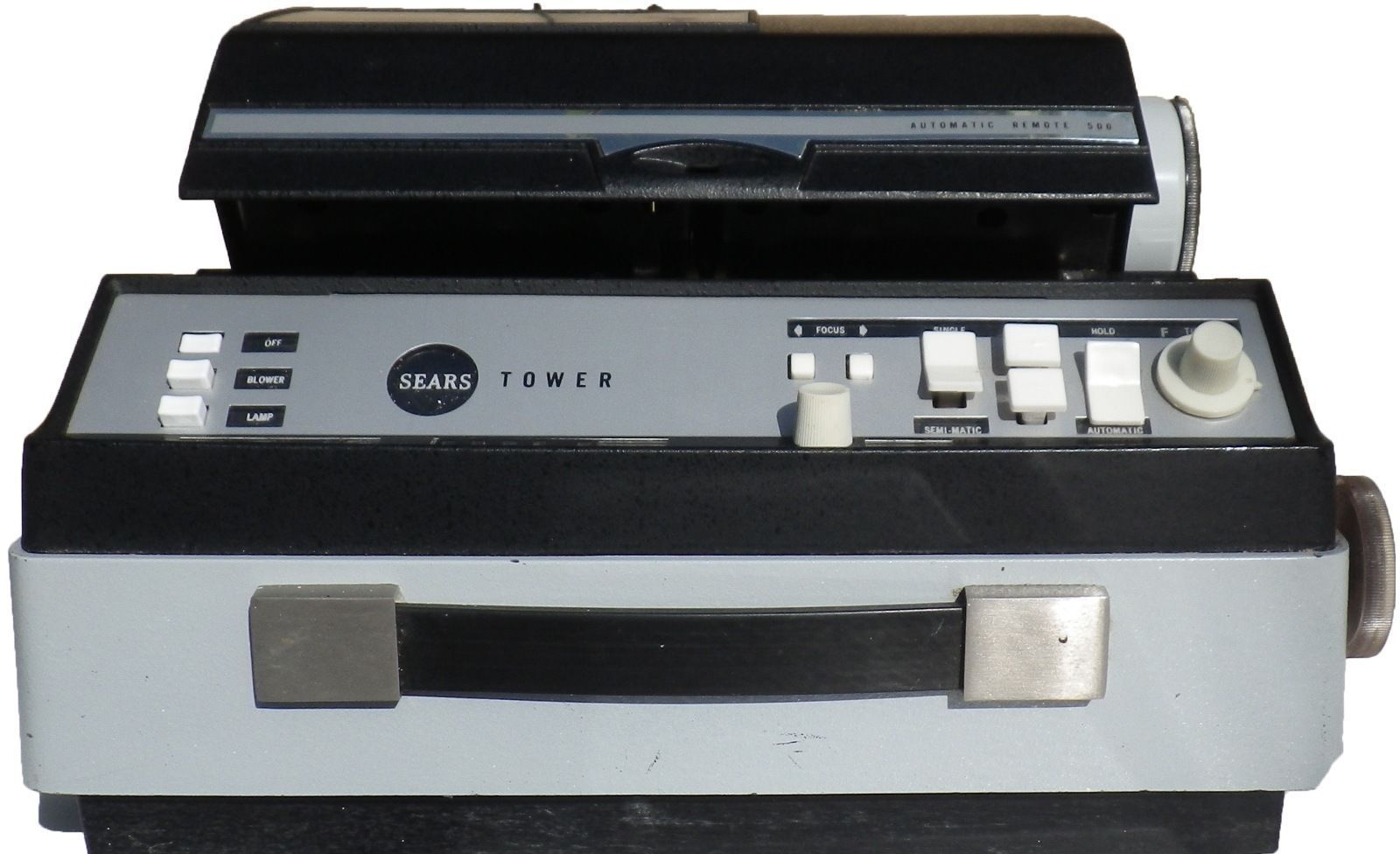 Vintage projectors can still be used to watch home movies that have been captured on film. If you dont have any homemade features to watch, you can buy movies, from feature length to short cartoons, that will entertain the entire family. Vintage projectors also make perfect gifts for movie buffs.

What is a movie projector?

A movie projector is a machine that continuously moves the film along a single path, allowing each frame of the film to stop for a fraction of a second in front of a light source. This light source, typically a bulb, illuminates the image, which is then cast through a lens and onto a screen. A projector has four major sections, each with a variety of working parts. These four sections include the spool, lens, lamp, and audio assembly.

What type of film does a vintage projector play?

How do you use a movie projector?

While the technology might be old, setting up and using a projector is not difficult to do.

What do you need to use a vintage projector?

Besides the movie projector, you will need a couple of other things before you can start watching. You will need a power source to plug the projector into. Second, you need a white screen to project the images onto. These screens are easy to put up and take down in minutes. If you do not have a screen, you can simply use a white wall that has no viewing obstructions. Lastly, you will need film reels, such as 8 millimeter or 16 millimeter. You can find a variety of different videos, including feature-length movies, cartoons, comedic shorts, and even silent movies.