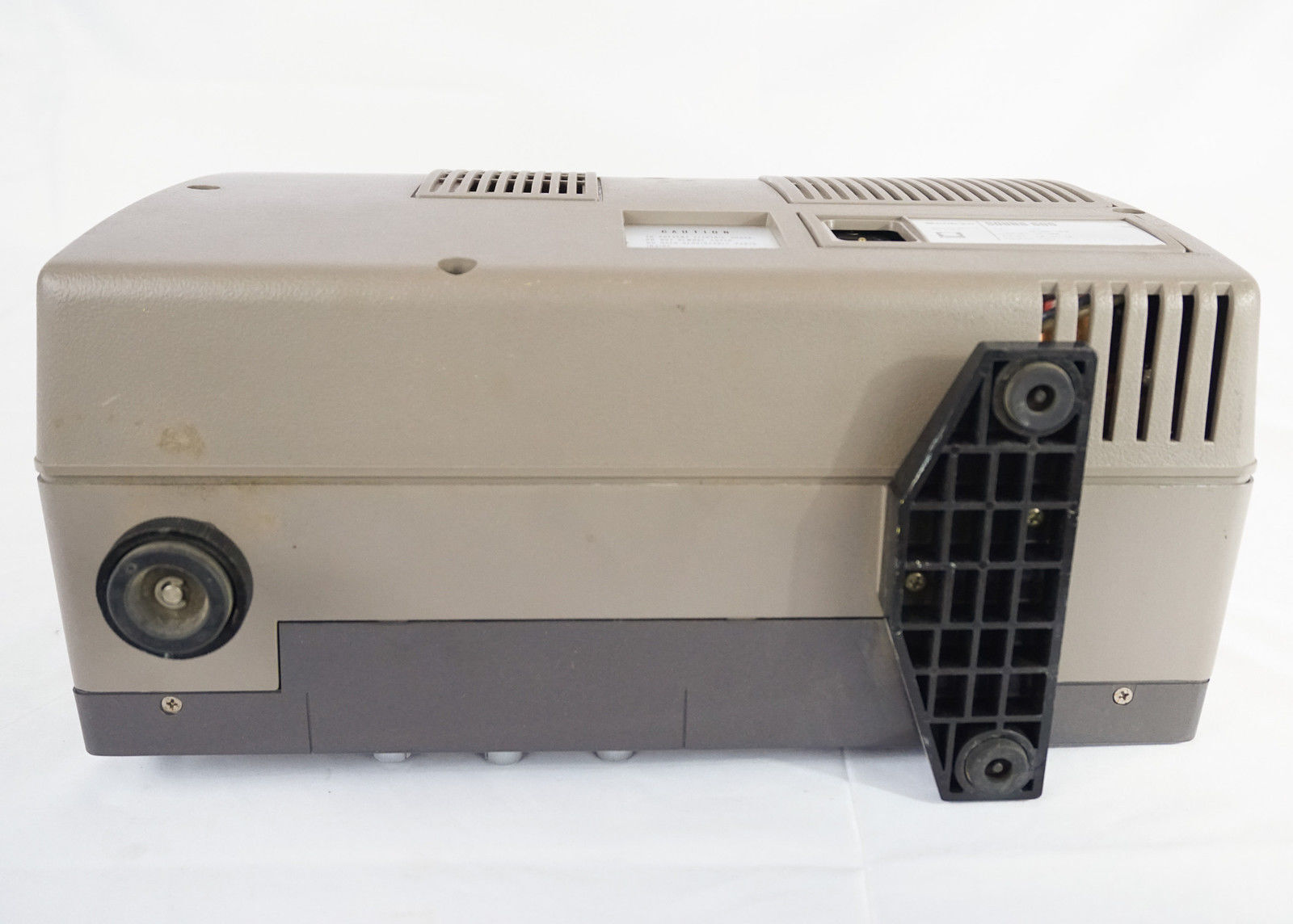 Relive Your Past Memories With a Super 8 Projector

In 1965, Kodak introduced Super 8mm film, which essentially replaced earlier 8mm film. The film is packaged in plastic cartridges, and the film possessed an allocated border with an oxide strip for the addition of recorded sound, during the years 1973 until 1997. Hugely popular in the home movie market in the 60s and 70s, Super 8 is still used today and can be played on vintage Super8 projectors, which are readily available on eBay.

What types of Super 8 projectors are there?

Can you convert Super 8 film to digital?

You can convert Super 8 film to a digital format through one of these methods:

What is Super 8 film?

Super 8 film is 8mm film, first developed by Eastman Kodak in 1965. It is encased in plastic cartridges and has 50-foot film spools with 72 frames per foot, which results in an average 3,600 frames per cartridge. This allows for 2.5 minutes at the professional 24 frames per second rate and three minutes of film with the amateur rate of 18 frames per second. In 1973, sound strips were added, but Kodak discontinued adding sound strips in the 90s because of environmental hazards incurred during the strip-bonding process.

Super 8 film is produced today by specialty companies and is also processed by specialty labs. Kodak discontinued making Super 8 film previously but announced in 2017 at the Consumer Electronics Show that they would be producing a new Super 8 camera with digital features. In 2018, Kodak introduced a sample video recorded on their new Super 8 film, KODAK VISION3 50D Color Negative Film 7203, which features digital compatibility.