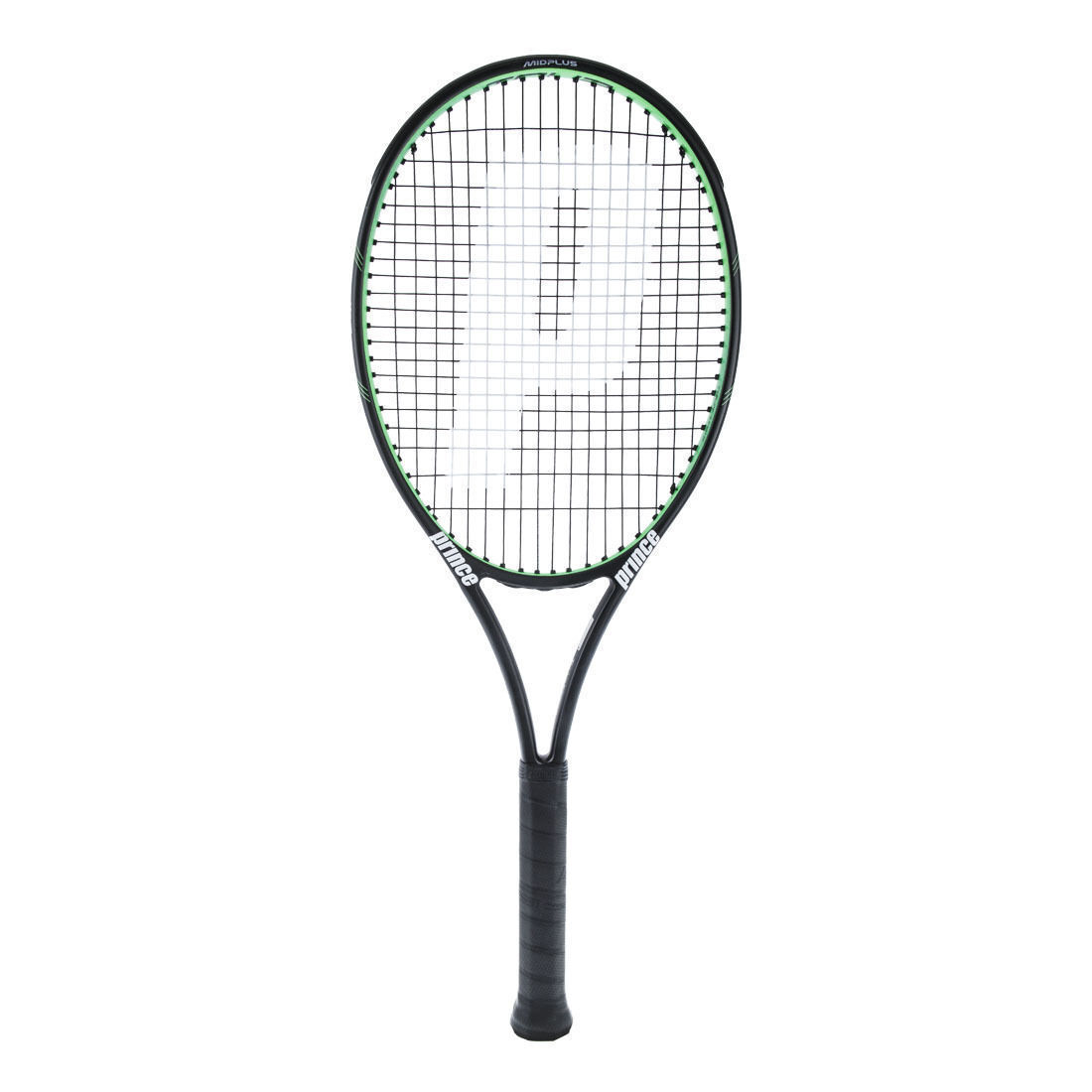 Choosing the right tennis racquet can help you play your best on the court. No matter what type of player you are, there are racquets of all shapes and sizes, and one is sure to match your needs and help you to take your gameplay to the next level. You can find a range of new, used, and pre-owned tennis racquets on eBay that youll be excited to carry onto the court, including ones from brand names such as Babolat, Wilson, Prince, and Head.

Does the string pattern of a tennis racquet matter?

The string pattern of a tennis racquet plays a large part in how the ball is hit and what it does after impact. Racquets are typically strung in a grid with patterns of 16 by 18, 16 by 19, and 18 by 20. The first two options allow for a more open string pattern whereas the second pattern has strings that are more closely packed together, creating a variety of differences in how the ball reacts when hit. The type of racquet that you should choose largely depends on your tennis goals:

What are tennis racquets made of?

Throughout most of tennis history, racquets were comprised of laminated wood with smaller heads of about 65 square inches. It was not until the late 1960s that steel and aluminum started to be used by professional players like Jimmy Connors. Since the late 1980s, graphite and carbon fiber are the main materials chosen for crafting racquets that are used by professional and amateur players alike. These racquet materials allow the frame of the racquet to remain lightweight but stiff enough for increased control and stability.

What is a junior tennis racquet?

One of the many types of affordable racquets available to you is a junior tennis racquet. These are designed primarily for younger players, and they come in relatively small sizes in order to accommodate these players. Its never too early to start learning and practicing tennis, and with junior racquets, people of all ages can get in on the fun. Not only are these items short in length, but they are also comprised of lightweight materials that allow for smooth, maneuverable motions when swinging. These racquets typically range in size from 19 inches to 26 inches. Even though these tennis items are meant to be used by younger players, a junior tennis racquet can be used by anyone who prefers the feel of a smaller racquet.