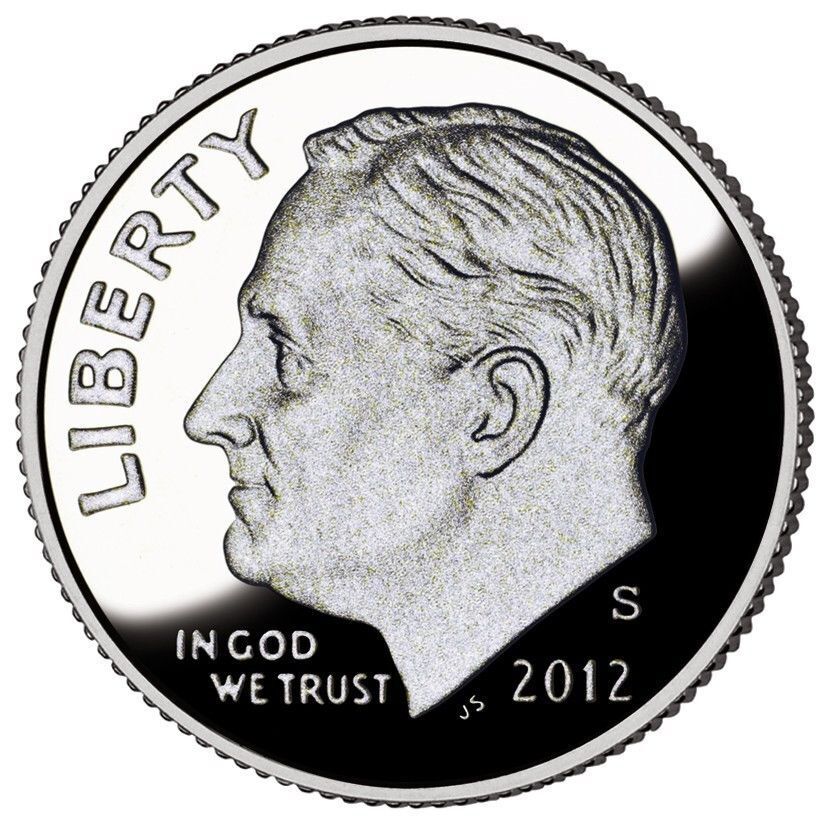 The U.S. dime has been around since 1792. It is estimated that there are about 146 million of these coins in circulation. Many are freshly minted, but there is always a chance you will stumble upon a collectible gem in your pocket change.

What years were U.S. dimes made of silver?

These coins have never been 100% silver, but some are 90% silver. This includes the Mercury dimes and Roosevelt dimes produced during or before 1964. Since 1965, the Roosevelt dimes have been made of a copper core covered by a 75% copper and 25% nickel coating.

What are the dimensions of a dime?

The 10-cent piece is the smallest and thinnest of all U.S. coins. It has a diameter of .705 inches and is .053 inches thick. These dimensions have stayed the same throughout the history of the coin. It weighs approximately 2.3 grams depending on how worn it is.

What are notable dimes from history?

If you are a serious numismatist, you may be hunting down very specific coins. The most notable coins are examples from the 1800s through the early 1900s. The list of U.S. dimes that have been produced since 1792 is as follows:

What are the important features of dimes?

Whether you collect as a casual hobby or have become very dedicated, there are a few aspects of these coins that are always important.