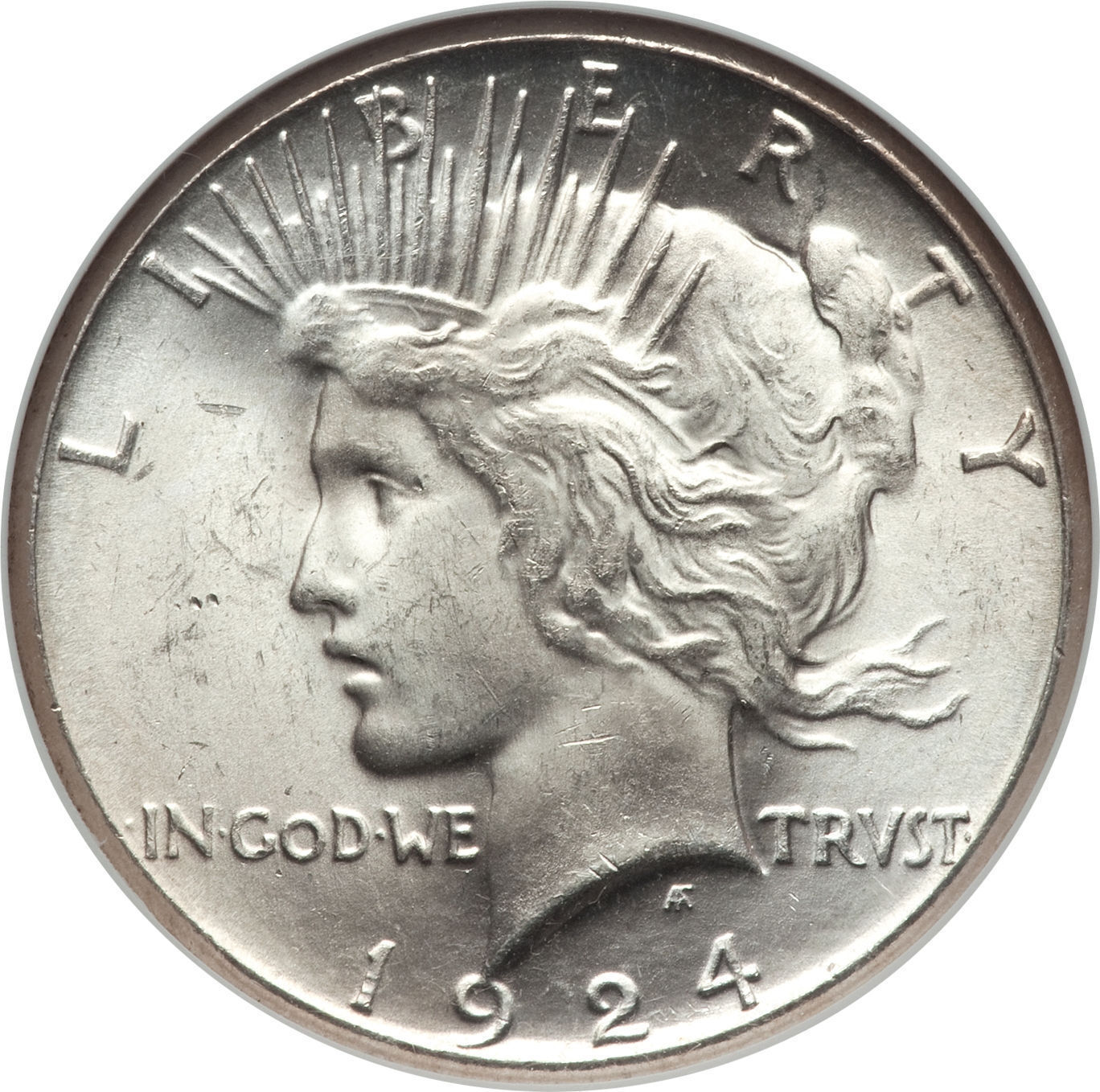 For generations, numismatists have collected coins minted by the United States government. While pennies, nickels, dimes, quarters, and half dollars all have value, the dollar coin has stood out as particularly interesting. Historically, dollar coins have been circulated in small numbers and revised many times over the last two hundred years.

What are dollar coins made of?

Dollar coins have been produced in several different guises since they debuted in their modern form in 1878. Following the adoption of the Coinage Act of 1873, the USA moved to a strict gold standard and ended the free production of silver dollar coins. After 1878, dollar coins were allowed to contain a mix of silver and copper. Dollar coins retained a mixture of silver and copper until 1971, when they were switched to a copper and nickel mixture that they have retained since.

What U.S. dollar coins are available?