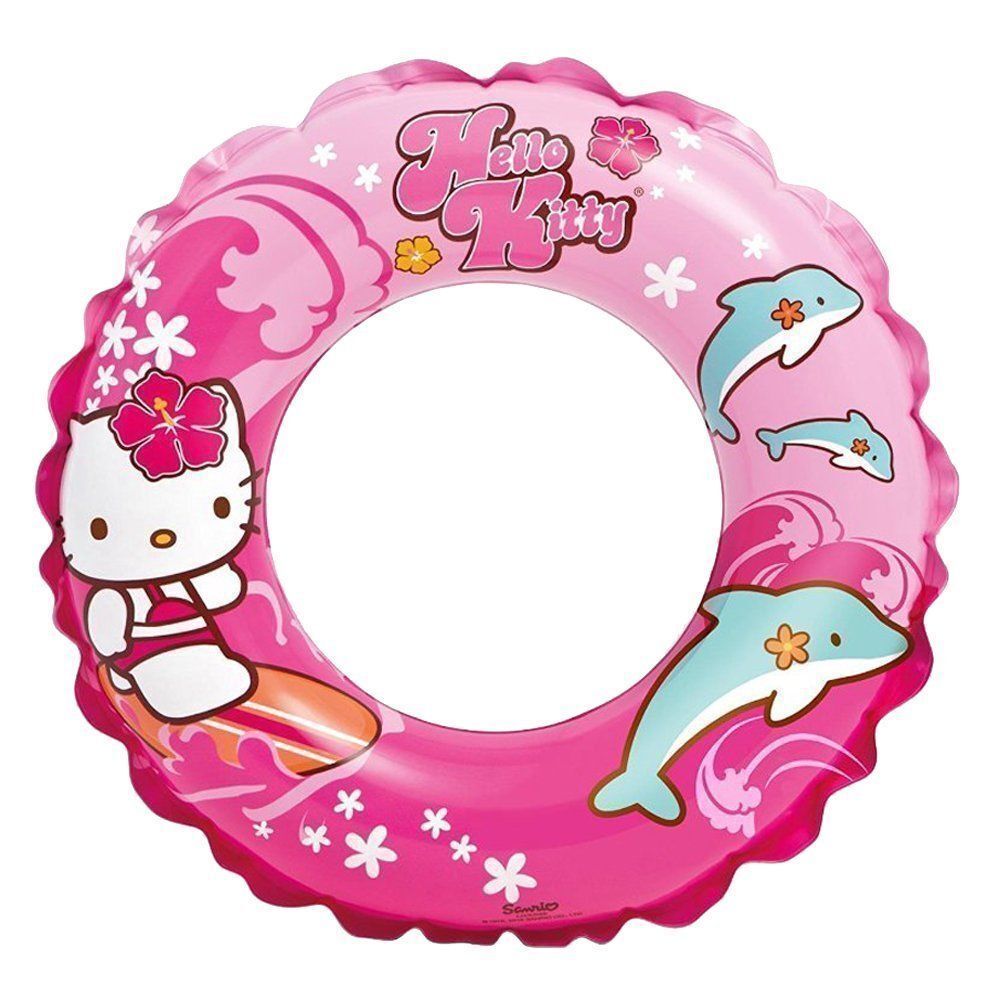 Relax by the Pool With Pool Floats and Rafts

Having an inflatable pool float or raft provides a relaxing way to lounge and play in the water. These pool floats are available on eBay and come in a wide variety of colors, designs, and such shapes. Pool floats and rafts typically fold up into a compact bundle, making them easy to take on any water excursion.

What are pool floats made of?

Inflatable floats are generally made of phthalate-free, non-toxic 20-gauge vinyl or PVC that contain extra sets of air chambers to keep the float above water. These materials are flexible and yet resistant to tears. Some floats will include sturdy handles to assist you in getting on and off the float.

How much weight can a pool lounger hold?

Most adult pool floats will hold between 200 and 300 pounds. Some more durable loungers and pool chairs that are meant for more than one person can hold more. There are other inflatable float products, such as drink holders and cooler holders, that are not intended to hold people. Those will support considerably less weight.

Types of pool floats and rafts

Inflating a pool float or raft

Smaller floats and rafts can be inflated by blowing air into the nozzle. For larger rafts, there are typically several small chambers that are inflated individually. You can inflate them easily and quickly by using a hair drier, air compressor, or a toy air pump.

This 4th of July, celebrate Americas birthday with a bang, and shop for patriotic party favors like mini American flags, pool floats and rafts, barbeque supplies, and more deals.