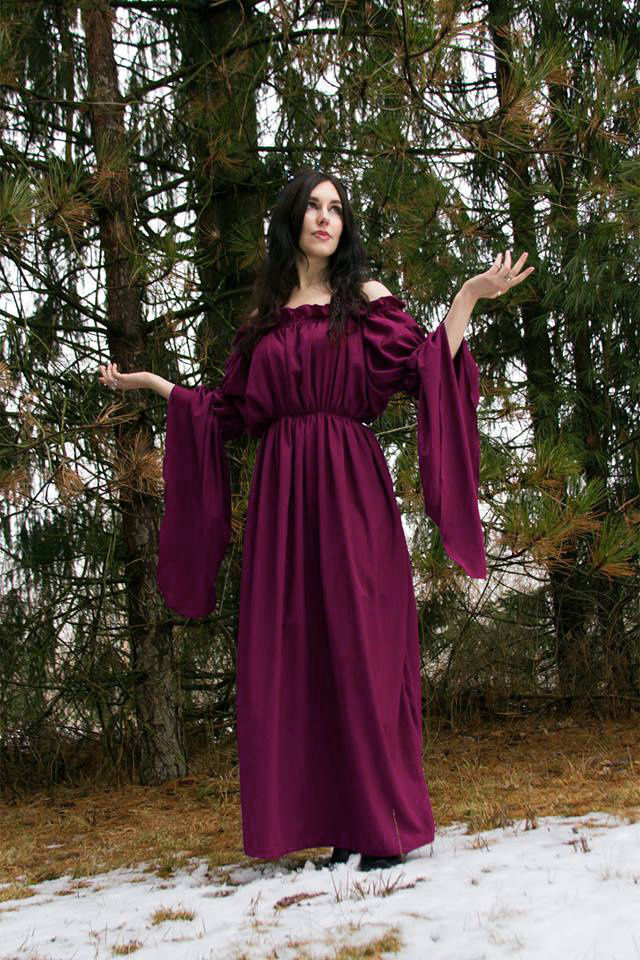 When the Medieval period started, women wore tight-fitting clothes, but the female form was draped in many different layers of dress. By the end of the Renaissance, women had started wearing gowns with tight-fitting bodices and full-bodied skirts. If you are going to an event like a Halloween party, then make sure to consider authentic Medieval costumes or Renaissance costumes.

What Medieval costume pieces can be worn to a party?

There are many Renaissance costume or Medieval costume clothing items to consider when choosing a costume for a special event.

What did colors used during the Medieval period mean?

If you are looking for a time-appropriate piece, then you might want to consider choosing the color based on the character you want to present. People during the Renaissance saw the colors of clothing that they wore as very significant, including:

Make your Halloween extra spooky this year and shop forHalloween decorations, goody bags, and womens Renaissance costumes to take your party to the next level.