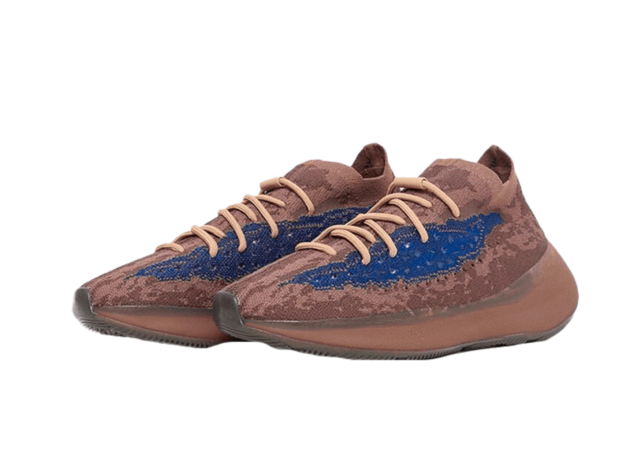 A variety of adidas Yeezy lines had already seen incredible success before the late 2019 launch of the Yeezy Boost 380 — and the success didn't end there. The popular Kanye West signature collection has enjoyed all things Yeezy, selling out nearly instantaneously, and the attention garnered by the new Boost 380 fits the bill.

Think of the Yeezy Boost 380 as version three of the Boost 350.Some thought it would be dubbed the Boost 350 v3 before the rollout under the 380 moniker. The 380 line first reached consumers in late 2019 with a $230 release of the Alien colorway (FV3260). Then adidas rolled out a series of new colorways through 2020 and 2021, including dipping into the "reflective" department to give the silhouette added intrigue.

The collectible value of the Yeezy Boost 380 starts with the Alien colorway but doesn't end there. As the first in a new silhouette, Alien provides the most intrigue on the resale market, with sales routinely rising above $400. Similarly popular 380s include the more recent Lmnte Reflective and Blue Oat Reflective colorways, with prices fetching over $300 on the resale market. Other sought-after Yeezy Boost 380 options include Azure Reflective, Hylte Glow, Calcite Glow and Pepper Reflective. 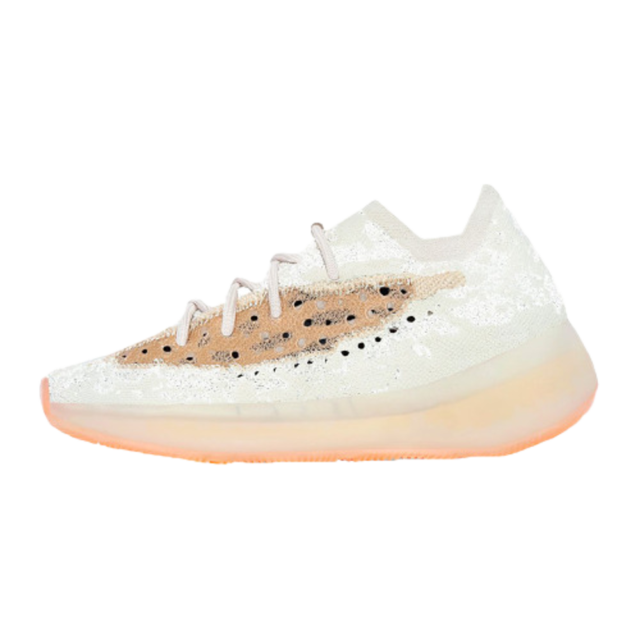 The Yeezy Boost 380 in Popular Culture

Celebrities love lacing up — or at least slipping on — a pair of Yeezy shoes. Kanye West wearing the Yeezy Boost 380 gave the sneaker plenty of pop culture relevance, as did Khloe Kardashian pairing her 380s with an all-black outfit.